The one of the winners of the philanthropists ranking became the Igor Iankovskyi National Charity Foundation "Initiative for the Future." According to results of review, the Igor Iankovskyi charity foundation became the leader in the category "Costs in the art and culture" among charities with a budget of 1 million to 10 million UAH.

The one of the winners of the philanthropists ranking became the Igor Iankovskyi National Charity Foundation "Initiative for the Future." According to results of review, the Igor Iankovskyi charity foundation became the leader in the category "Costs in the art and culture" among charities with a budget of 1 million to 10 million UAH.

“The National philanthropists rating awards is an important event for us, recognition of the efforts of the Foundation to support the talented young Ukrainians in the field of culture and art. I feel pride in the fact that the Fund is completely clear and people are not afraid to join us. We proved that everything we have done - it was done correctly and honestly", - said Igor Iankovskyi, the founder.

"Honored to be a leader, but to be clear in financial terms - is the charities responsibility. Accountability is the key to the hearts of people who help us. Therefore, the goal of "National rating benefactors" - make open financial and tax reporting charitable organizations in Ukraine standards and norms of their work "- said Anna Gulevskaya-Chernish, director of "Ukrainian Philanthropists Forum" and organizer of the rankings. Also, she stressed the need for further development of charities in culture, art and education, as investments in this area are less than 2% of total aid.

Thanks to the annual rankings organizers seek to make the sector accountability prerequisite of philanthropy funds and organizations develop confidence in philanthropy in Ukraine. In all, the results of 2015, the charity spent 9.4 billion UAH. And the total number of charity organizations in Ukraine - more than 9000.

However, only a small fraction of them is opening their financial statements to the public. The rating participants in the "Ukrainian Philanthropists Forum" this time was 74 foundations, which are the results of 2015 the charity spent 790.9 million UAH.

Among the important charity projects of the "Initiative for the Future": support for Ukrainian cinema and young directors at the renowned international film festivals in Berlin, Cannes, Karlovy Vary; organization of the Days of Ukrainian Cinema in the capital cities and cultural centers in European countries. Starting from 2013, in Ukraine' held the largest annual contest of children's drawings, which aims - to support the artists, beginners to contribute their creative and professional development. The works of the winners and finalists represent the public both in Ukraine and abroad.

Igor Iankovskyi National Charity Foundation "Initiative for the Future", founded in 2012, promotes the preservation of historical and cultural heritage of our country, financial and organizational support educational and cultural projects, helping to solve important social problems. The projects that have been implemented charitable foundation have been recognized not only in Ukraine but also in other countries - Belgium, France, Germany, Netherlands, USA, and etc. The work of the Foundation adheres to high standards of charities and provides its financial statements.

Also, Igor Iankovskyi initiated a nationwide short film competition, which in this year was held under the relevant to the Ukrainian community theme - "UKRAINE: THE WAY TO PEACE!". Igor Iankovskyi Foundation in collaboration with the organizers of the Mykolaiv Short Film "The Civic Projector" for the third consecutive year supporting the development of cinema and talented directors in the region of Ukraine. 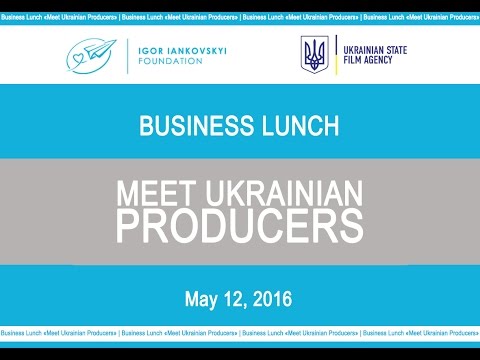 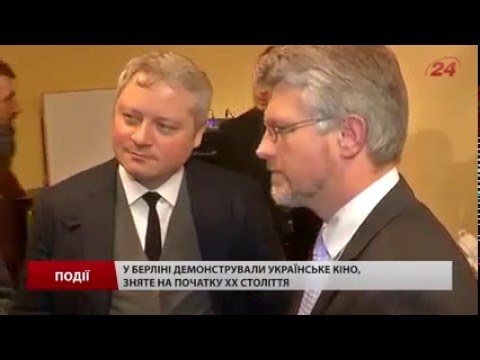 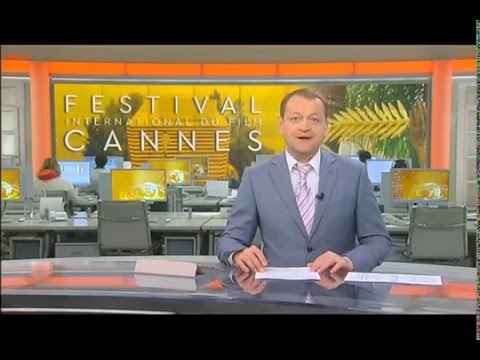 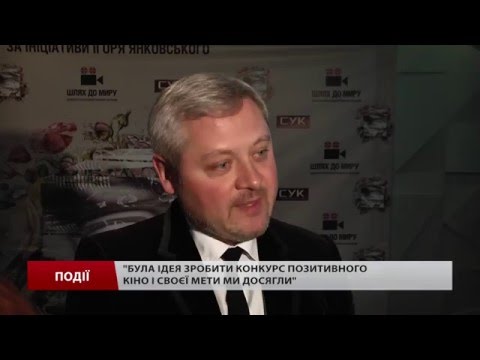 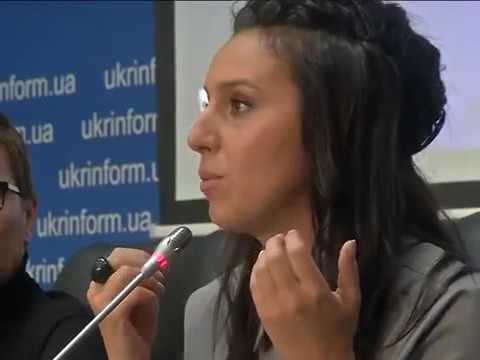 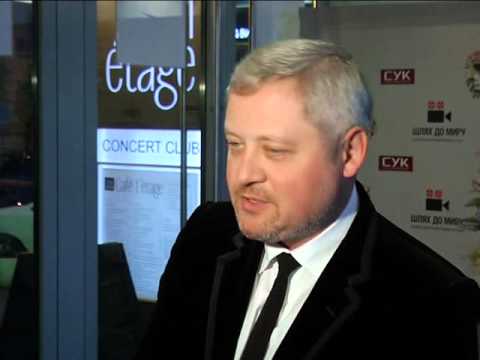 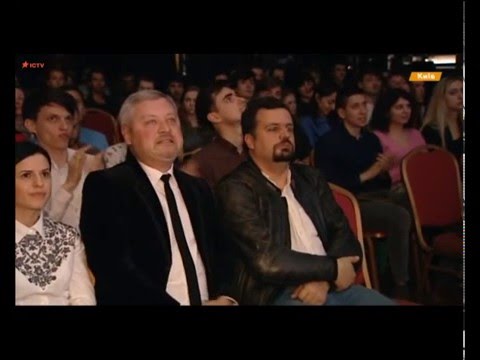 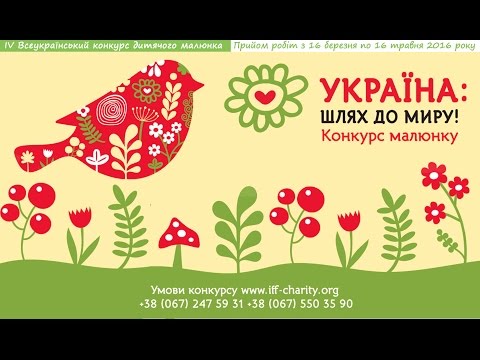 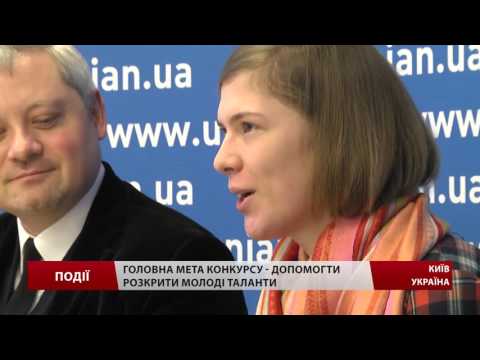 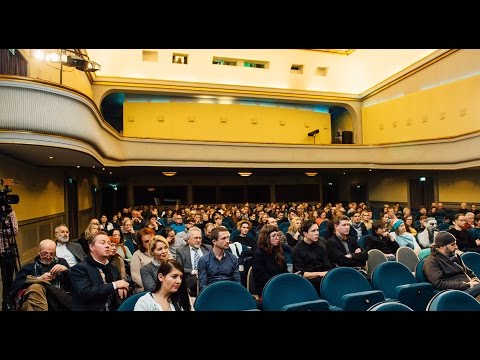