Mad Cow is a specially developed â€œCaffeinated Milkâ€ to energize and refuel your body and stimulate your brainâ€™s power of concentration. Itâ€™s not recommended for children, diabetes and persons sensitive to caffeine.

OH YEAH! MILK GETS BUZZED!
( PR4US.com | Press Release | 2021-04-24 00:23:19 )
Richard H. Davis, President and CEO of NAUTILUS MINERAL WATERS OF AMERICA INCORPORATED a Delaware corporation, states that his company intends to produce and market a â€œMad Cowâ€ line of caffeinated milk products. â€œMad Cow is the answer for milk drinkers who are looking for a stimulating option without sacrificing the refreshment they know and love from good ol' Moo Juice,â€ says Davis.

Mad Cow is a specially developed â€œCaffeinated Milkâ€ to energize and refuel your body and stimulate your brainâ€™s power of concentration. Itâ€™s not recommended for children, diabetes and persons sensitive to caffeine. Mad Cow was born out of a simple market reality. Milk sales are down, but energy drinks and specialty coffees have celebrated steady growth for more than two decades. Today, Red Bull and Starbucks make up roughly 66% of the stimulating beverage market. Meanwhile, NAUTILUS has invented â€œMad Cowâ€, a unique One-of-a-Kind patent pending caffeinated milk that could help recharge the dairy industry.

NAUTILUS plans to licence the brand to independent dairy farmers who have been battered by a nationwide drop in milk consumption, due the rise of dairy-free and new plant-based milk alternatives that are capitalizing on the pure wholesome image of a nourishing glass of milk. NAUTILUSâ€™ tagline says it all: OH YEAH! MILK GETS BUZZED!

NAUTILUS MINERAL WATERS OF AMERICA INCORPORATED is a special purpose acquisition company formed (9/19/1990) under the laws of the State of Delaware (2241704) and is engaged in the private label bottled water industry. Their product brands are both licensed and developed in-house, for private label store brands or co-brands which are bottled at strategic locations throughout the United States, Canada and Europe.

â€  These statements have not been evaluated by the Food and Drug Administration. This product is not intended to diagnose, treat, cure or prevent any disease. 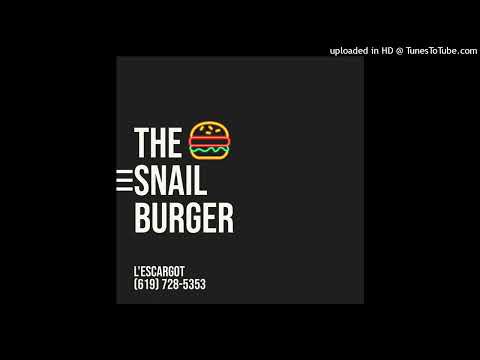 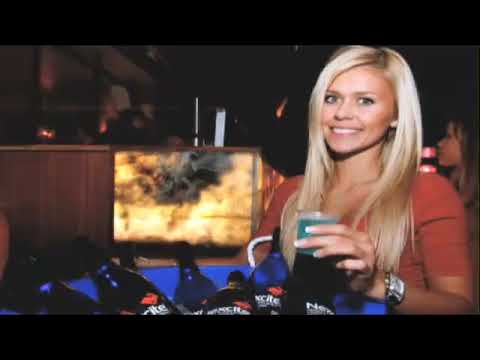 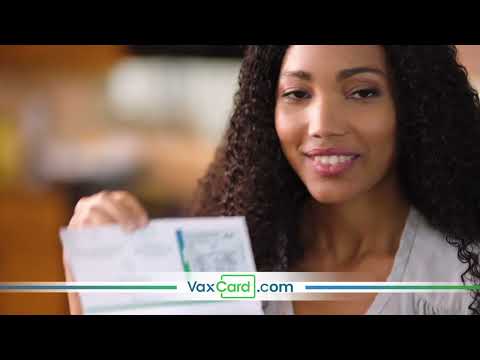 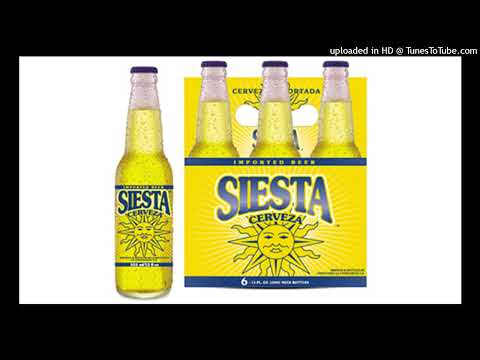